August 20th is National Lemonade Day! See where you can get free or 25¢ lemonade (plus other perks) while helping out great causes for kids. 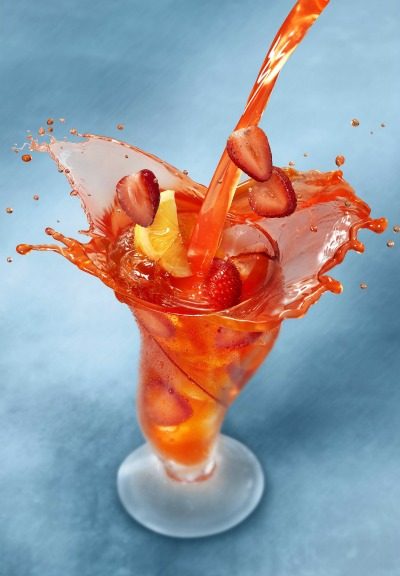 Red Robin Gourmet Burgers and Brews is taking a “stand” against childhood cancer on National Lemonade Day by hosting lemonade stands in support of Alex’s Lemonade Stand Foundation, a non-profit organization created by four-year-old cancer patient Alexandra “Alex” Scott and dedicated to finding better treatments and cures for all children with cancer. For the fourth year in a row, Red Robin will serve free samples of its Freckled Lemonade (sweet strawberries and tangy Minute Maid Lemonade) while collecting donations for ALSF.

And you thought lemonade just came in lemon. 🍋 pic.twitter.com/LfvfTTZ3hv

Ruby Tuesday will be offering non-alcoholic lemonades for just 25¢ with the purchase of an adult entrée on National Lemonade Day. All Lemonade Day proceeds will be donated to No Kid Hungry, a national movement aimed at ending childhood hunger by connecting kids with healthy food where they live, learn and play.

In addition to the 25¢ lemonades, when Ruby Tuesday guests make a donation of any size to No Kid Hungry after their meal they’ll receive a bounce-back card good for one free kid’s meal or free dessert with the purchase of an adult entrée on their next visit. Offer valid through September 18th while supplies last.

OK, so you don’t get any lemonade out of this deal, but you do get pizza at a nice price while supporting the Alex’s Lemonade Stand Foundation. Participating Papa John’s stores in Delaware, New Jersey and Pennsylvania will discount regular pizzas by 40% AND donate 10% of the net to ALSF through September 30th.

To get the discount, use promo code ALSF at PapaJohns.com before entering your order.