You’ve probably seen that there have been sightings of a black bear in New Castle County; those sightings in the Pike Creek area have been confirmed! A DNREC biologist found evidence of feeding and bear tracks. 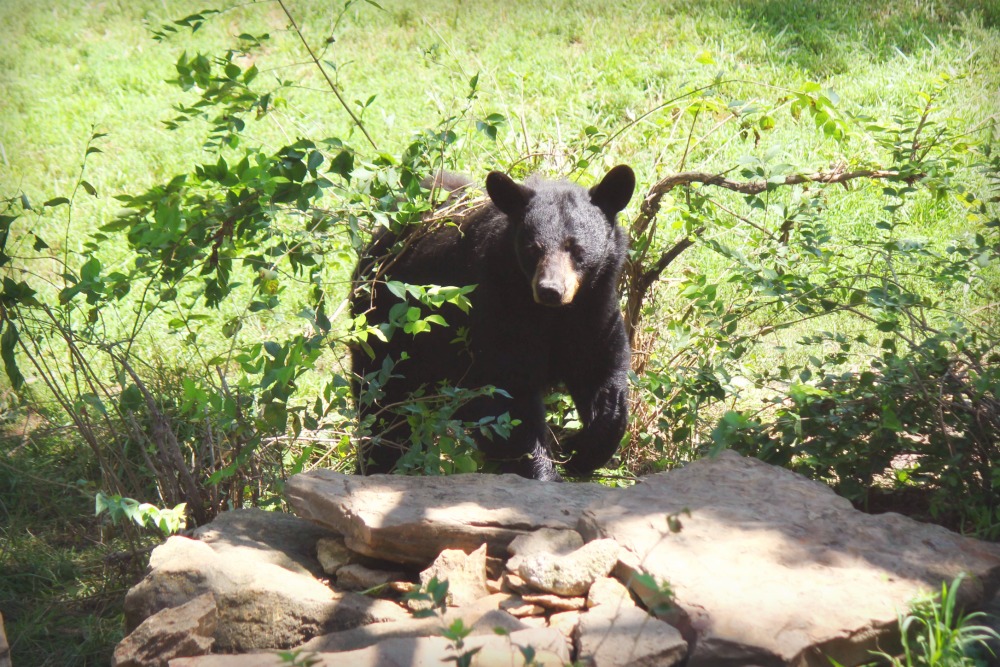 this is not the bear

According to DelawareOnline, this could be the first black bear sighting in this area since colonial times.

This is sort of exciting and also sort of worrisome. I would think a bear wouldn’t be coming so close to humans unless it has nowhere better to go; it’s just too populated around here. I hope they are able to guide it somewhere safer or relocate it before somebody shoots it or hits it with a car. I think it looks quite young from the photo but I’m no bear expert.

This is the bear? Maybe? The FB post is kinda vague

UPDATE: the bear is now in the Newark area!
This guy gets around.

What follows is the official advice from DNREC’s Division of Fish & Wildlife should you see the bear, but I feel like they left out the sadly obvious:

If you happen across a wild black bear, for the love of god, DO NOT attempt to get a selfie with it. 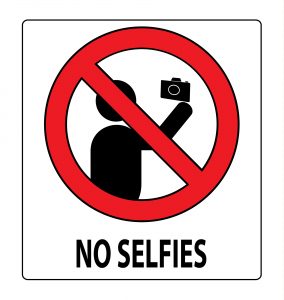 OK? Now we’ve got that out of the way, the Division of Fish & Wildlife advises the following precautions:

If you see the bear

If you live in a bear sighting area and have animals

“This time of year, male bears are known to roam widely, but if given the opportunity, we will attempt to live-capture the bear and transport it to more suitable habitat out of state within the bear’s normal range,” said Wildlife Administrator Rob Hossler, Division of Fish & Wildlife. “Sightings from the general public will help us track its movements and enable us to respond accordingly. We ask anyone who sees the bear to report the encounter, including the specific location, by calling 800-523-3336.”

No Selfies graphic via depositphotos