If you haven’t already, resolve to get outside and explore more in 2017— in Delaware and beyond. To get you started, here are this year’s National Parks free admission days. Write them on the calendar and start your travel plans! 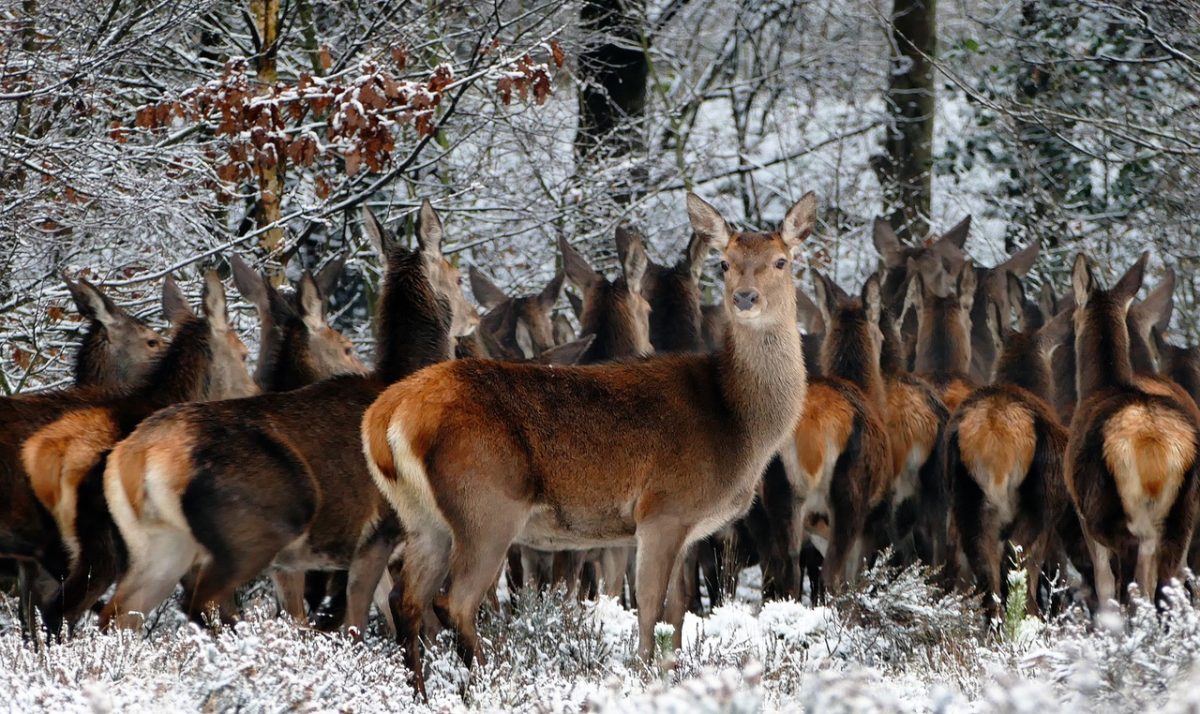 The National Parks are our national treasures, our collective national inheritance. The parks include over 400 areas of “historical as well as scenic and scientific importance,” and welcome around 300 million visitors each year.

Are you one of them? You should be!

One theme I return to here again and again is one I first read in Richard Louv’s book Last Child in the Woods; the idea that in order to want to preserve a thing, you first have to know it (and ideally, grow to love it).

How is an adult to care about deforestation if they’ve never spent time awed by a forest’s grandeur and the wild inhabitants that rely on it? How will they note diminishing or ill bird populations if they’ve never learned to differentiate between the warblers outside their window?

How will people be compelled to fight to keep our National Parks protected if they’ve never visited them?

Another favorite recurring theme is the healing power of nature, for our bodies, minds and spirit, and especially for children.

Thousands of tired, nerve-shaken, over-civilized people are beginning to find out that going to the mountains is going home; that wildness is a necessity; and that mountain parks and reservations are useful not only as fountains of timber and irrigating rivers, but as fountains of life.

In that spirit, I really hope you take the time to explore the outdoors this year: encountering new terrain, meeting new flora and fauna and generally reconnecting with nature. The National Park Service is inspiring that same wanderlust by waiving admission on 10 days in 2017.

Pennsylvania has 19 National Parks, Jersey has 9, and Maryland has 18. That’s a ton of ground to cover, all within a day’s drive!

You can find your park, get travel tips and more on the National Parks Service website. Get out there!