Back-to-school can make mornings tough. Chick-fil-A is giving app users a free breakfast in September, to help you out when you’re in a hurry. 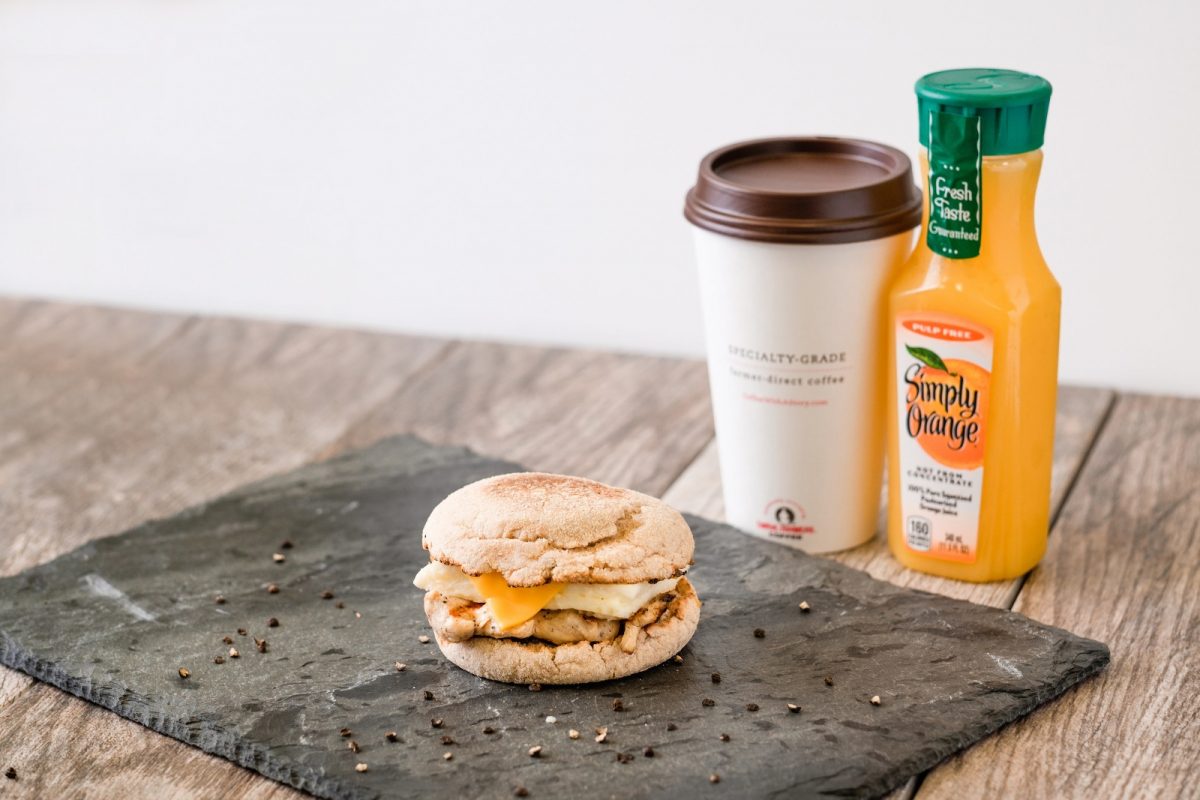 The Chick-fil-A One mobile app launched on the first of June, and was downloaded more than two million times during its first three days. Did you download yours?

If so— or if you download it now— Chick-fil-A wants you to enjoy a hot breakfast, on them.

Here’s how it works: 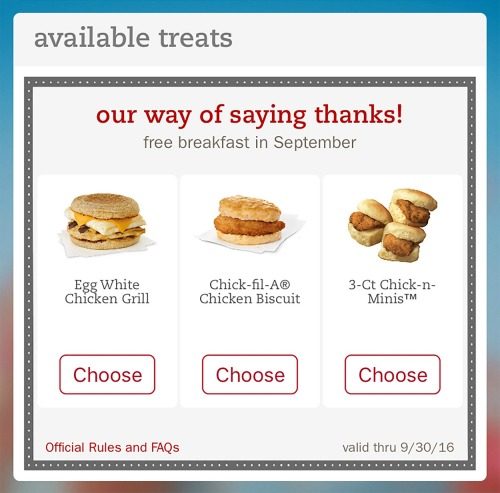 This month, the Chick-fil-A One app will allow you to add funds to a Chick-fil-A One Card Apple Pay and Android Pay. You’ll also be able to wirelessly tap and pay from your phone with Apple Pay, Android Pay or Samsung Pay independent of the app. Two more ways to save some time in the morning (or any time of the day, really. Just not on Sunday).