Looks like Hermine changed her mind and will be putting a serious damper on our Labor Day weekend weather. That’s OK— you can stay nice and dry under the sea. FINDING DORY is swimming back into theaters September 2nd. 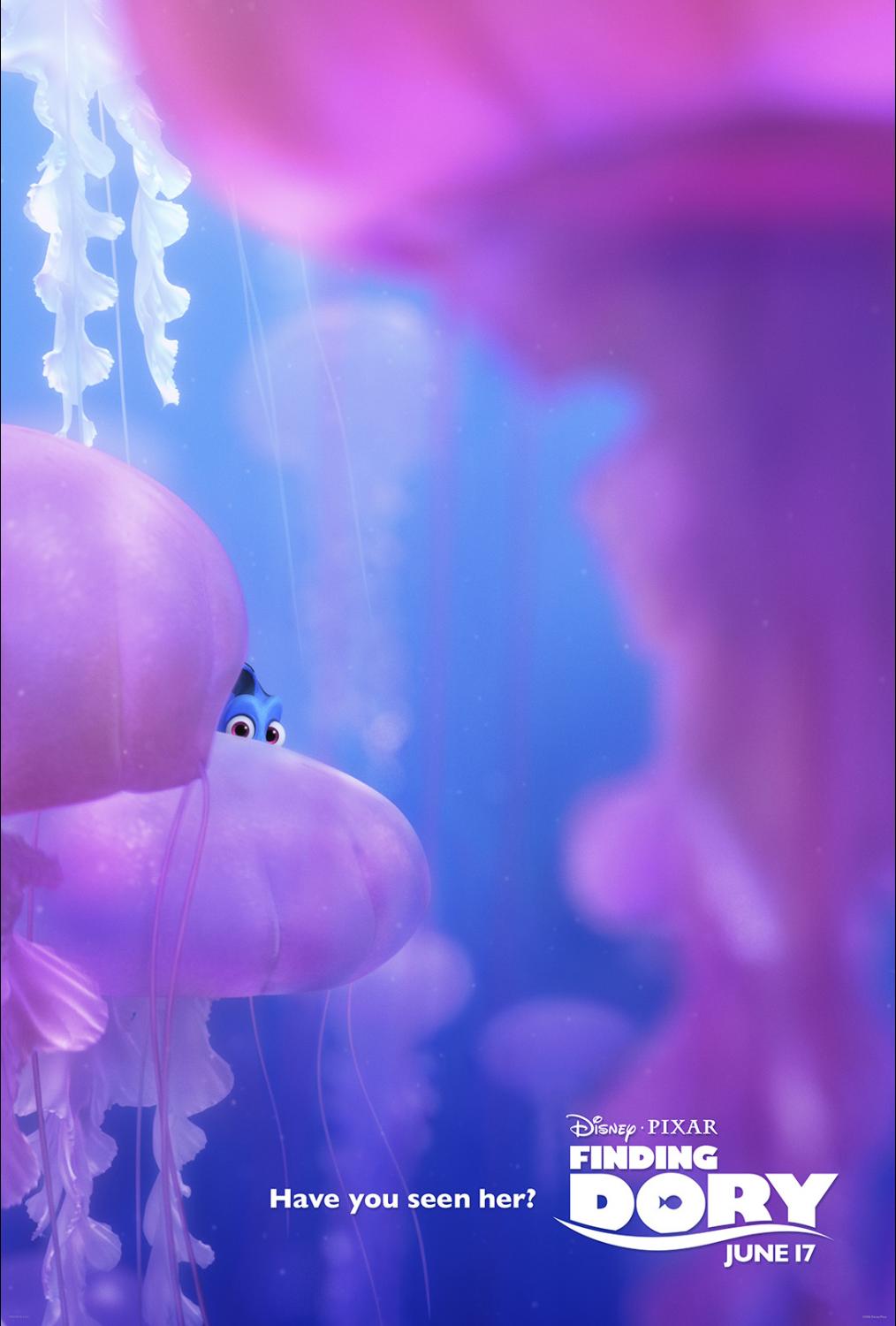 Remember this? Best. Cuddle. Party. Ever.

For more rainy day fun, check out our Finding Dory coloring pages and other fun printables.