It’s the most active time of year for white-tailed deer; at least half of vehicle/deer collisions occur during October, November and December. ‘Tis the season for mating ‘rut’ and bucks are singlemindedly chasing does without looking both ways first. If you’ve been driving in this area for any length of time you’ve seen what that can mean for your vehicle. Here’s how to avoid hitting a deer, and what to do… if you do. 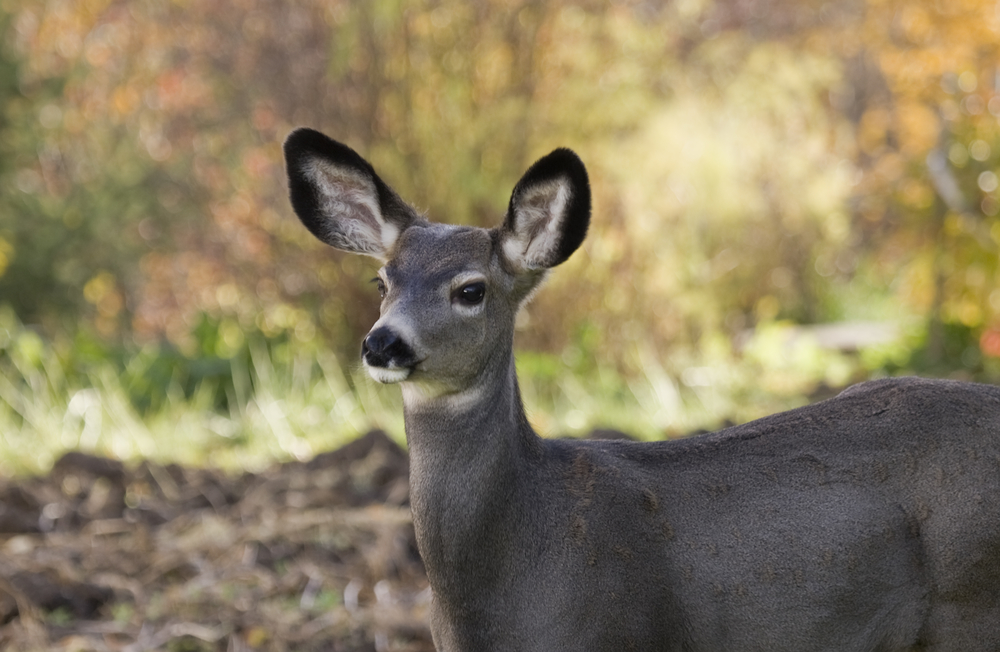 According to AAA Mid-Atlantic:

That obviously doesn’t include unreported crashes. Delaware drivers have a 1 in 148 chance of a collision; the average property damage claim in deer-vehicle collisions is $3,995.

Deer are especially active from 5 to 8, am and pm. Of course, as luck would have it, that aligns with rush hour, exponentially increasing your odds of eventually getting into a deer-related accident.

My experience is that the population is much more concentrated near parks— I’m always super cautious around White Clay Creek State Park— but I’ve seen deer crossing major roadways including 95, and at all times of the day.

So the main message here is stay alert! Here are some tips courtesy of the Delaware Office of Highway Safety, Delaware police agencies, auto insurance companies and DNREC’s Wildlife Section.

Defensive driving:
how to avoid hitting a deer

What to do if you hit a deer

Stop, get your car off the road if possible and call the police, especially if the deer is in traffic’s way.

Do not touch or get too close. Didn’t you see Tommy Boy? A wounded deer will act unpredictably. A stunned deer may wake up.

FYI, anyone who would like to take possession of a deer killed on the road can obtain a vehicle-killed deer tag from DNREC’s Division of Fish & Wildlife Natural Resources Police, 302-739-9913.