Did you miss this year’s broadcast of It’s the Great Pumpkin, Charlie Brown? Never fear: it will run again on October 28th at 8pm on ABC.

If you’re looking to take your Halloween spooky screen viewing up a notch, here are some must-see classics playing on the big screen this week! Click on each title for ticket information. 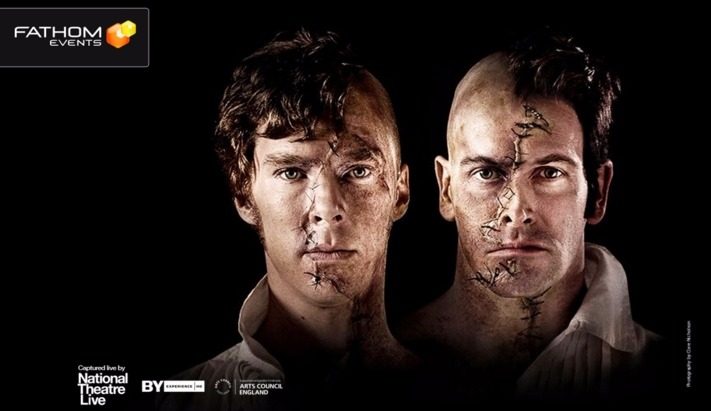 Broadcast of the National Theatre production starring Benedict Cumberbatch and Jonny Lee Miller, directed by Danny Boyle. Playing at Regal Brandywine and the Cinemark at Christiana. 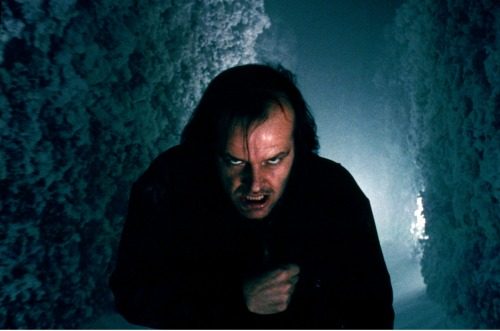 The Stanley Kubrick masterpiece starring Jack Nicholson, based on the novel by Stephen King. Playing at Regal Brandywine, Movies 10 in Newport and at the Christiana Mall at 2pm and 7pm on October 23rd and 26th. 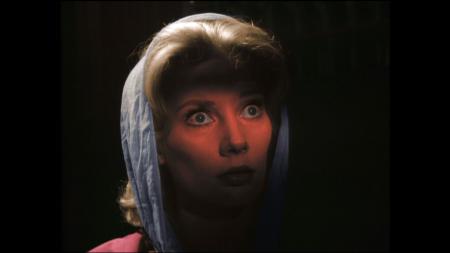 LIVE riffing October 27th on the spooky midnight-movie cult classic from the Belcourt Theatre in Nashville. Rebroadcast on Halloween. Playing at Regal Brandywine and the Cinemark at Christiana. 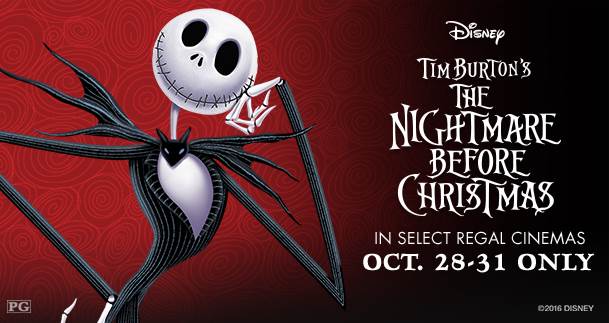 The Nightmare Before Christmas

Visit Jack Skellington from October 28th through the 31st at Regal Brandywine or Peoples Plaza! Plays at 2 and 7pm each day. 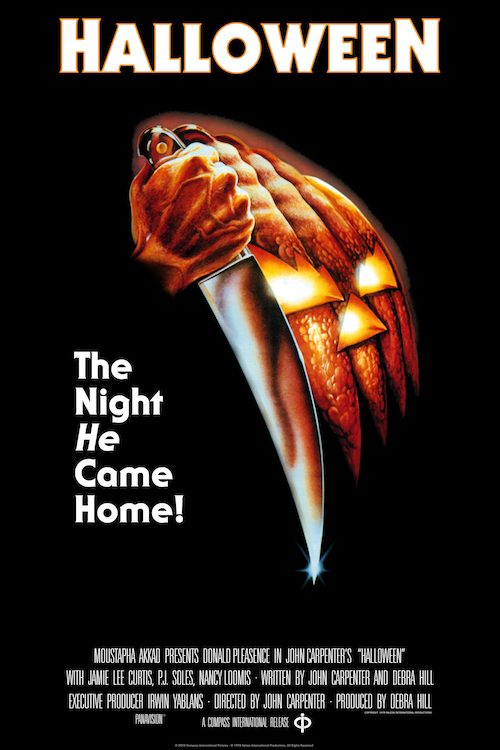 I can’t tell you any more than that because I am a 40 year old woman who’s still too much of a wuss to watch that movie.