This one’s for all you backyard veggie garden gurus and green thumbs of all kinds. Grow a row for those in need: help keep your fellow Delawareans from going hungry by donating your surplus produce. 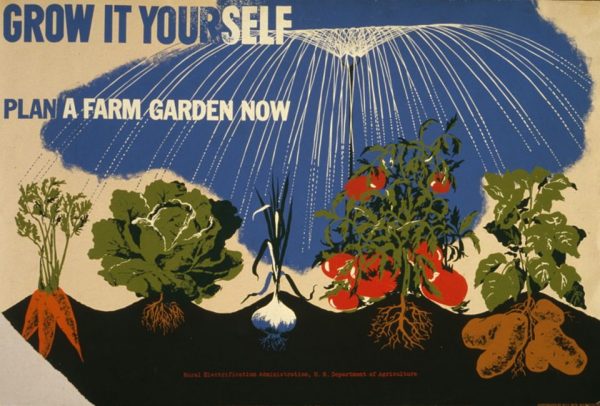 Victory gardens, or war gardens, were encouraged during World War I and World War II to indirectly support the war effort by reducing public need of resources (along with rationing initiatives). Raising chickens was also recommended. 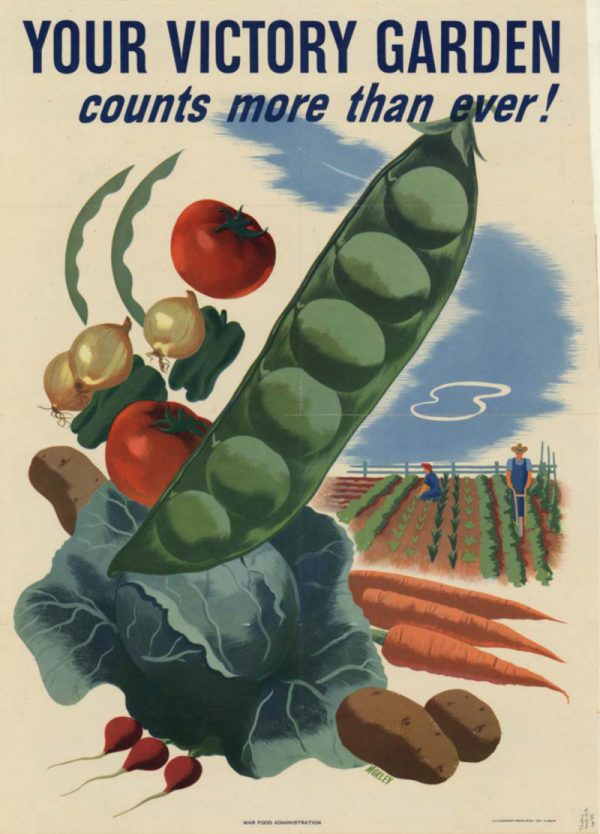 FUN TRIVIA, PUT IT IN YOUR BACK POCKET: the term “victory garden” itself was coined by George Washington Carver; President Wilson said that “food will win the war.”

Thankfully, we’re not in war time now, but our national war on hunger marches on. In 2016, over 114,000 Delawareans were identified as food insecure— that’s a lot, for such a small state. This is particularly pressing during the summer months, as children who can take advantage of free or reduced school meals don’t have that option available to them during their vacation.

Anyone with some land or room for containers and access to sunshine can help on the homefront; every little bit makes a difference. Or, if you don’t have a backyard garden, you can help by spreading the word to friends or even when visiting your local farmer’s market.

The Food Bank of Delaware is asking all gardeners, hobbyist or professional, big or small, to consider planting a bit extra and donating the surplus to Delawareans in need. Produce donations can be dropped off to the Food Bank’s warehouses, Monday to Friday from 8:30am to 4pm.

Crops suggested by the Food Bank of DE include: 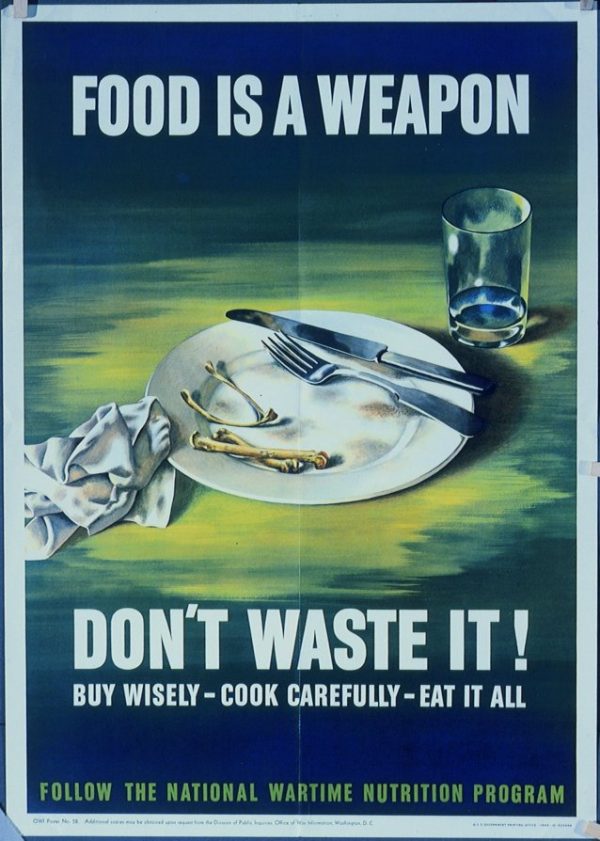