Do you have your tickets to see The NeverEnding Story and Labyrinth on the big screen yet? Those aren’t the only awesome movie events you’ve been missing out on. 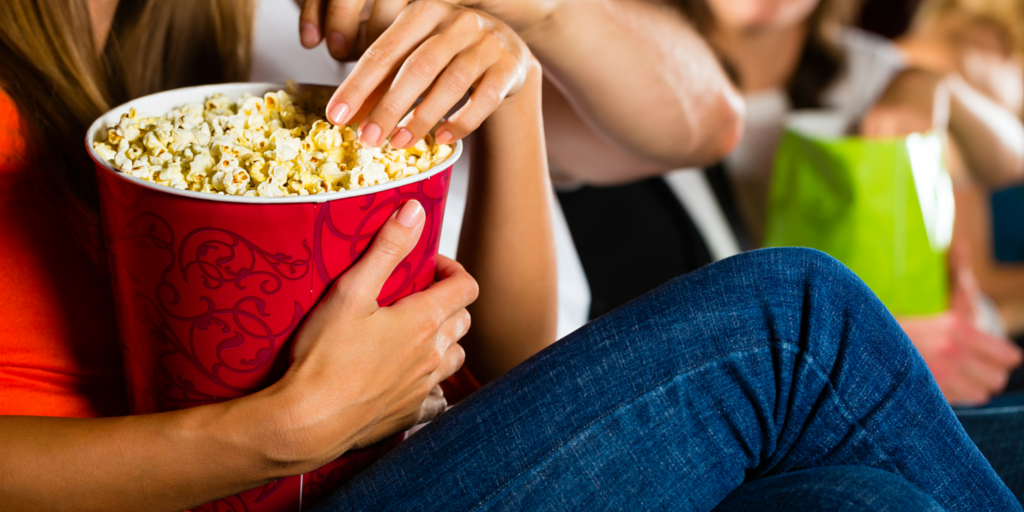 Did you know that some local movie theaters regularly show classic movie favorites, stage performances filmed live, and other events along with current releases? If you love the moviegoing experience but haven’t been thrilled by what’s recently been churned out by Hollywood, you’ve been missing out big time.

We can thank Fathom Events for these nuggets of cinematic joy. Not only do you get to see them on the big screen, but they’re presented with bonus content to add to the experience. In particular, it’s a great way to introduce your kids to the magic of movies you first saw in the theater as a kid.

Here are my favorite events for the rest of the year! There are plenty more, so be sure to check out the full list.

Many are scheduled to show at Regal Brandywine, Movies 10 in Newport, and/or at the Cinemark at the Christiana Mall, for one or two days only.

If your theater isn’t hosting a particular Fathom Event, or any at all, write them and ASK them to! 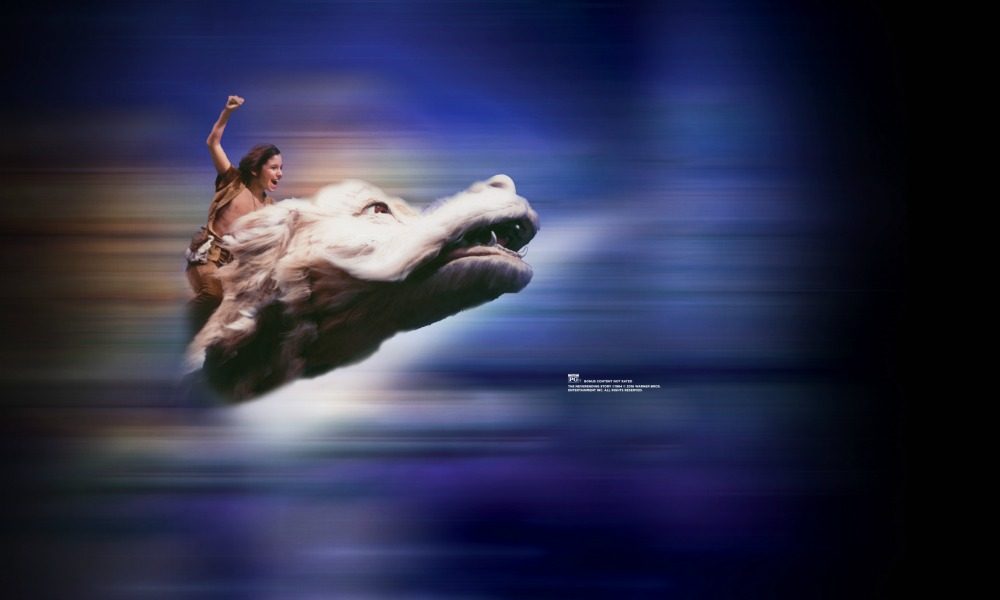 Featuring a special introduction from film critic Ben Lyons and the featurette “Reimagine the NeverEnding Story.” 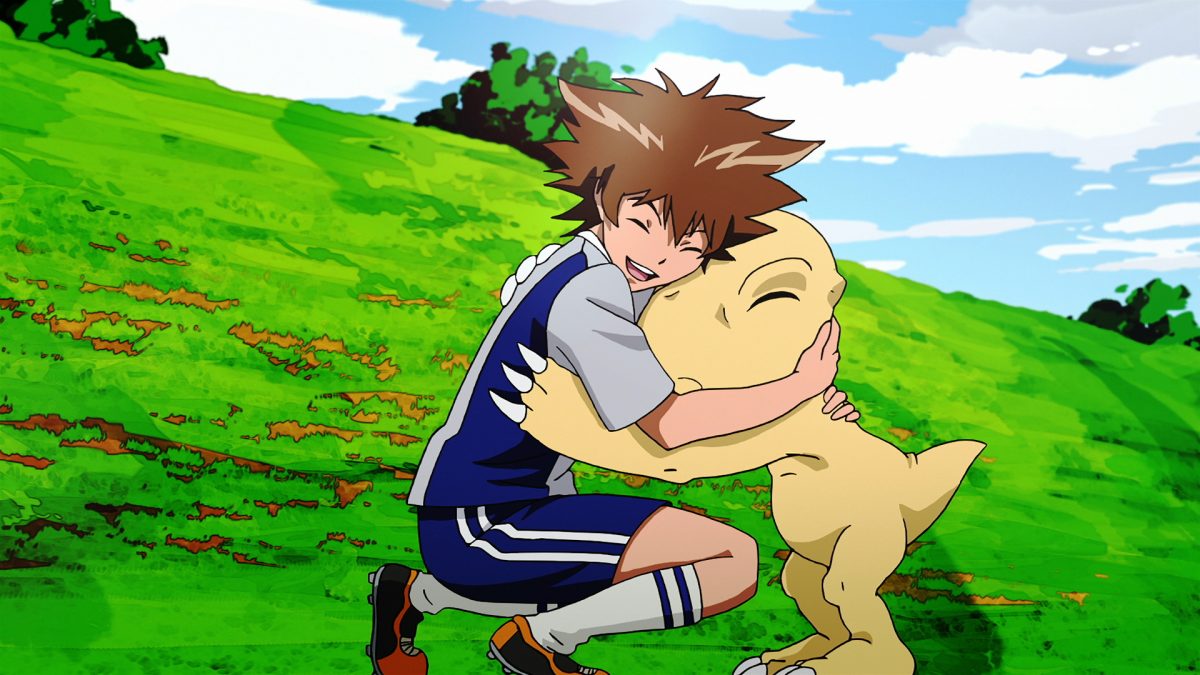 The premiere of the English dubbed version of DIGIMON ADVENTURE tri.- CHAPTER 1: REUNION.

Unlock the secret codes and constant scheming of Dr. Strangelove with exclusive commentary from Turner Classic Movies host Ben Mankiewicz that helps decipher the many layers of satire in Stanley Kubrick’s masterpiece.

For the first time in PAX history, D&D fans will be able to join fans across the country to watch the best-of-the-best play at the sold-out PAX West gaming event live from Seattle. Catch a behind-the-scenes look at building the Dungeons & Dragons adventure and creating the set pieces for the Acquisitions Inc.™ game, plus commentary by legendary Dungeon Master, Chris Perkins. Attendees will also receive a special adventure booklet created exclusively for this event.

THE HURT BUSINESS: A Deeper Look into MMA

An encore presentation of Danny Boyle’s smash-hit production of Frankenstein, starring Benedict Cumberbatch as the creature and Jonny Lee Miller as Victor Frankenstein. 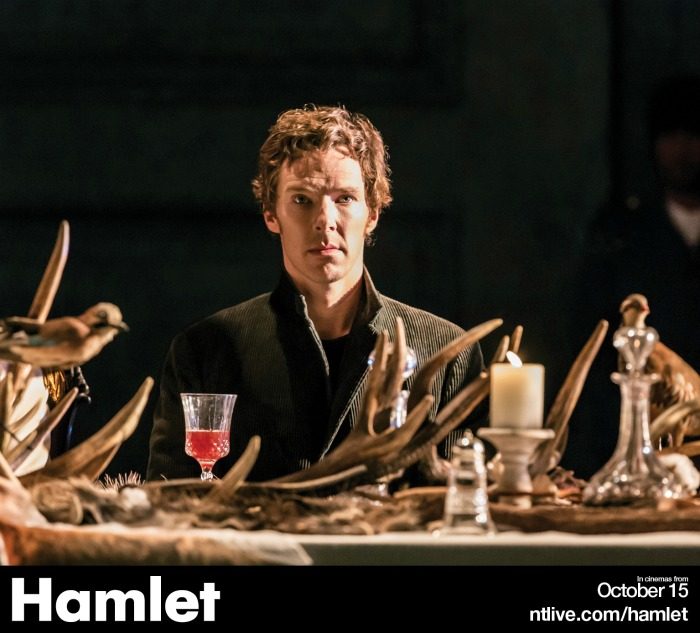 Watch Benedict Cumberbatch (BBC’s Sherlock, The Imitation Game) take on the title role of Hamlet in this renowned play, in a special encore event originally captured live from the Barbican theatre in London.

Delight in exquisitely produced commentary from Turner Classic Movies host Tiffany Vasquez that will reveal what makes Holly Golightly one of film’s most charming heroines.

From Here to Eternity

Dive into the trenches with eye-opening commentary from Turner Classic Movies host Ben Mankiewicz that will give insight into this classic film and how all is not always fair in love and war.

A special production captured LIVE from the Bolshoi Ballet in Moscow, Russia. 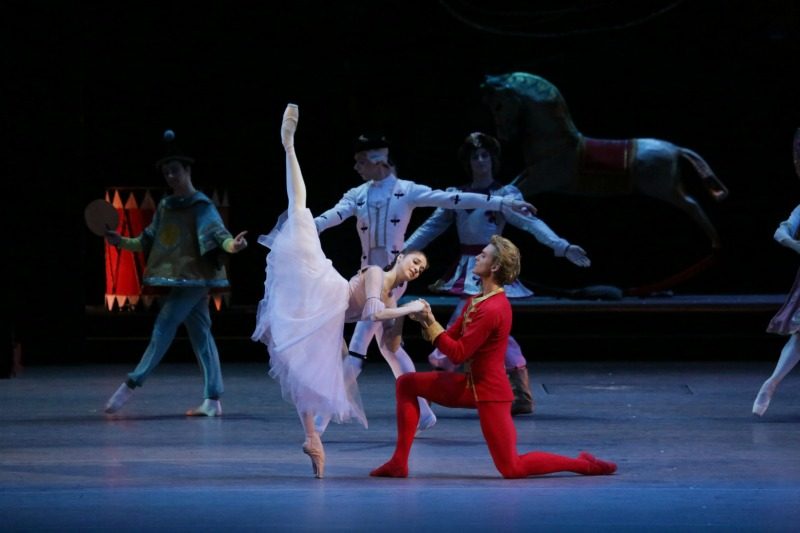 More information, a full list of upcoming events and links to buy your tickets here.

You can also sign up for the Fathom Events newsletter. I do add these events to our event calendar as I come across them, but you may want to keep your own eye on what’s coming! New movie events are being added all the time.