My kids went off to school today, and I won’t lie: on Thursday night, faced with only a few precious days of summer left, I seriously considered telling them to grab the tent and sleeping bags: we’re going to drive as far as we can, find the nearest state or national park and sleep under the stars.

Instead I let them ride out their vacation with a few days filled with glorious nothing-doing. To be honest, battling beach traffic and the associated hours of sibling teasing, whining and tattling (it appears they don’t outgrow it) were way too fresh on my mind. The parks will still be there for weekend getaways and if anything will be even more enjoyable once the foliage starts to turn. 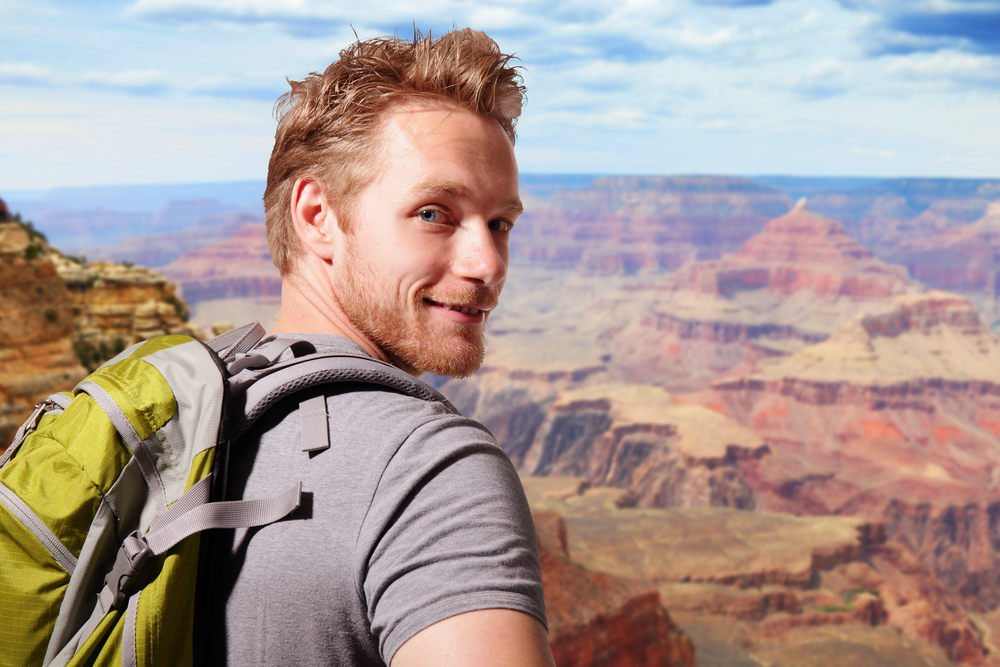 If the idea of spending days and nights at a national park excites you as well, you need to check this out: American Express is hosting a photo contest, where three people will win a trip to one of America’s treasured parks: Yosemite National Park, Grand Canyon National Park or the National Mall and Memorial Parks in Washington, D.C.

Entry is easy but ENDS TONIGHT! Just go to findyoureverydaypark.com and share a “selfie” or other pic that captures your special #EveryDayMoments at local and national parks with family or friends – along with a caption. You’ll have a chance to win one of three National Parks packages:

“We want to celebrate the #EveryDayMoments that families and friends can share together at their parks this summer. This contest encourages people to visit the National Parks and allows them to document the natural beauty and rich history that surrounds them—oftentimes right in their own backyard.”

American Express is a premier partner of the National Park Foundation’s celebration of the upcoming National Park Service centennial with a focus on engaging a new generation of volunteers. To that end, the Foundation launched Find Your Park, a bilingual public awareness and education campaign to inspire people of all backgrounds to discover all that a park can be, share their experiences with each other, and support these treasured places and their programs.

With 400+ national parks and thousands of historic and recreational lands across the country, including natural, cultural, and urban treasures, there are endless opportunities to explore and find your own personal connections to parks. This past March, American Express announced a $5 million, multi-year grant to the National Park Foundation to support the efforts to increase volunteering at National Parks and public lands.

“We are grateful that American Express shares our commitment to connecting people everywhere to national parks and their programs,” said Abbie Gibbs, Vice President, Corporate Partnerships, National Park Foundation. “Together, we will encourage people to find their park, inspire each other by sharing #EveryDayMoments, and raise awareness about all that parks can be and all that they can offer.”

And… because I know driving kids for a weekend park getaway sometimes seems like more than we can handle… here are some ideas to keep everyone occupied in the car!

*NO PURCHASE NECESSARY. Open to legal U.S. residents, who are 18 and older. Enter by 11:59pm EST August 31, 2015. Void where prohibited. To enter and for Official Rules, and complete details, visit www.findyoureverydaypark.com.